Finding Hope and Purpose Together 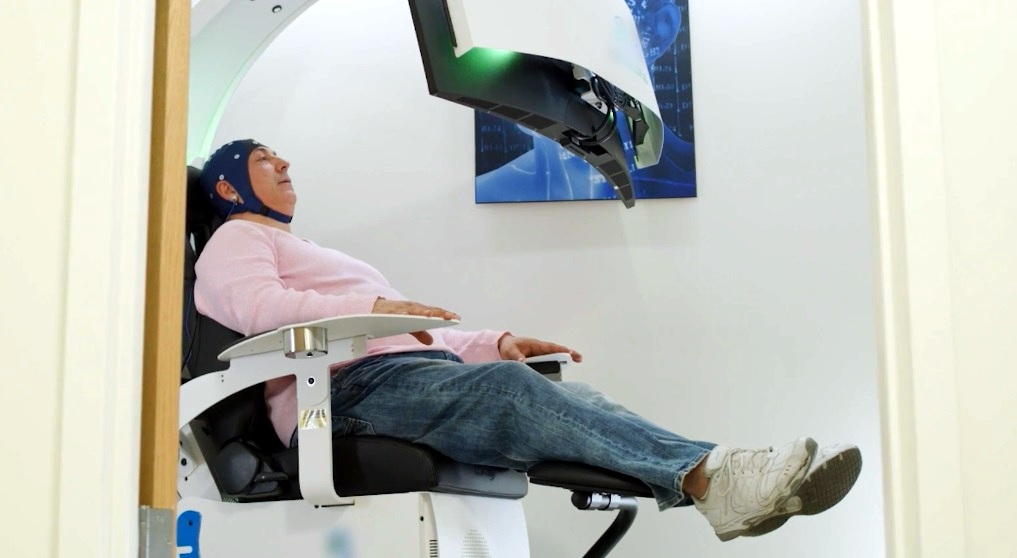 LifeScore App is an interactive, fun, simple-to-use app addressing five whole health categories that contributes to an individual’s personal resilience with the intent on improving while also preventing suicide of those at highest risk. The app tracks five categories and one function: State of Mind, Food, Nutrition,Fitness, Sleep and includes a Cognitive Function assessment tool to improve brain health and measure neuroplasicity. More Info:
‍
‍
Watch LIFE AID - A Story of Hope
‍
The Situation
• 20 veteran suicides in the United States each day. 14 of the 20 are not users of VA services. (2014 VA study)
• People who die by suicide are frequently experiencing undiagnosed, under-treated, or untreated PTSD/depression. (National Alliance on Mental Illness)
• 50% of those with PTSD do not seek treatment, out of the half that seek treatment, only half of them get "minimally adequate"  treatment. (RAND study)
• 55% of women in the military developed a form of PTSD from sexual harassment and assault. (National Center for PTSD) and 76% do not report sexual assault (DoD SAPR)
• Veterans who live more than 70 miles away from services – typically those in rural areas - are twice as likely to die by suicide because they do not have the support network essential in maintaining a positive frame of mind

Our Goals1) Drive awareness about the need to reduce suicide in the Veteran and first responder communities.
2) Focus more resources, technologies, holistic therapies and evidence-based research to treat brain injuries along with mental health symptoms, not just mental health symptoms.
3) Raise money to fund research and programs that will lead to the development of a new protocol of care that will deliver faster, more effective outcomes for veterans and first responders.
4) Connect at-risk veterans and first responders with Life Aid’s community to restore purpose and hope.